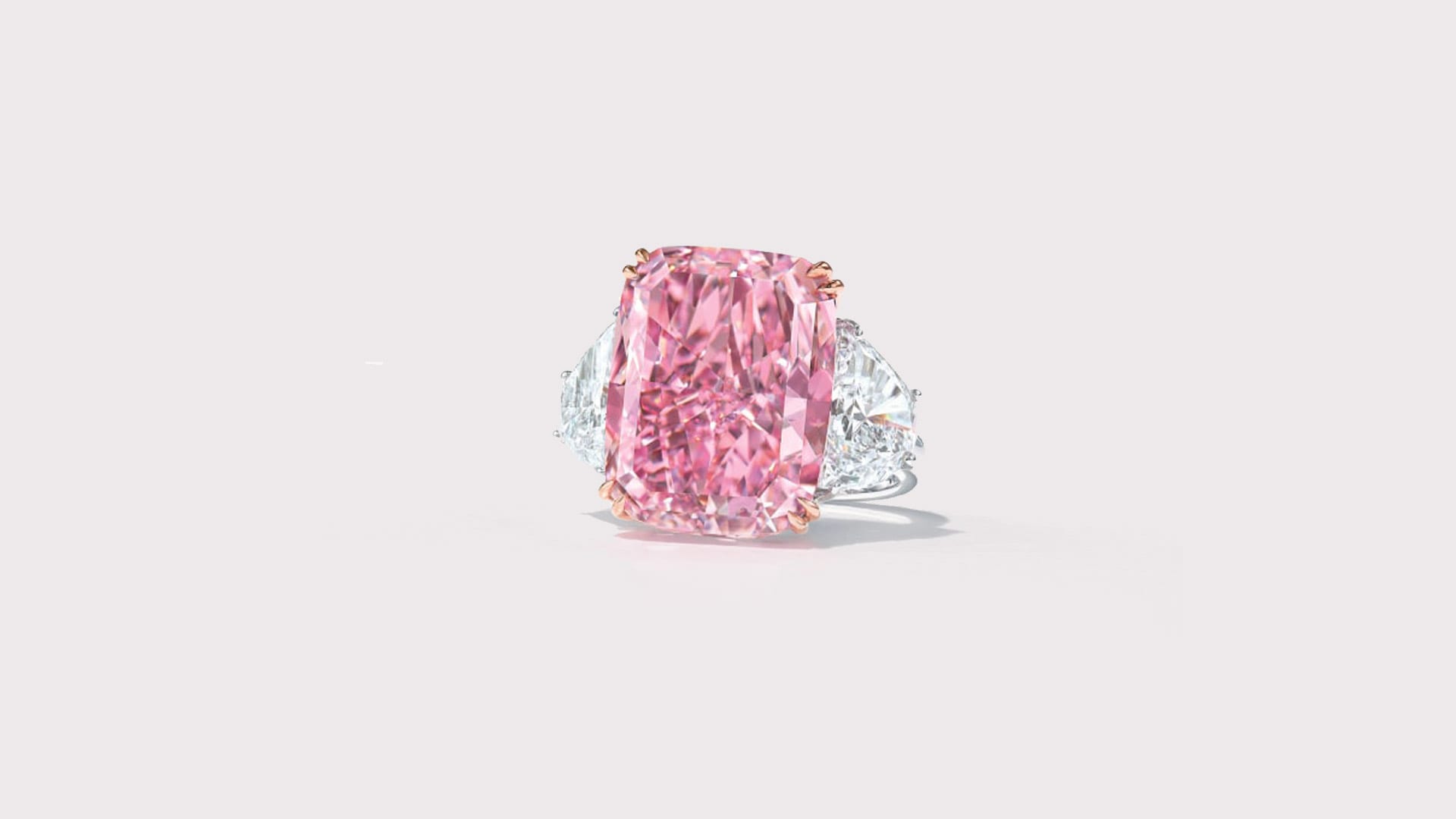 A 15.81-carat gem, dubbed “The Sakura,” fetched $29.3 million in Hong Kong to become the most expensive purple-pink diamond ever to sell at auction.

Named after the Japanese word for cherry blossom, it is the largest diamond of its kind to go under the hammer, according to Christie’s, the auction house behind the sale.

The stone, which is set on a simple platinum ring, has been classed as internally flawless, meaning that any blemishes are only visible under close magnification. It is also classified as “fancy vivid,” a measure of intense color achieved by only 4% of pink diamonds, the auctioneer said. 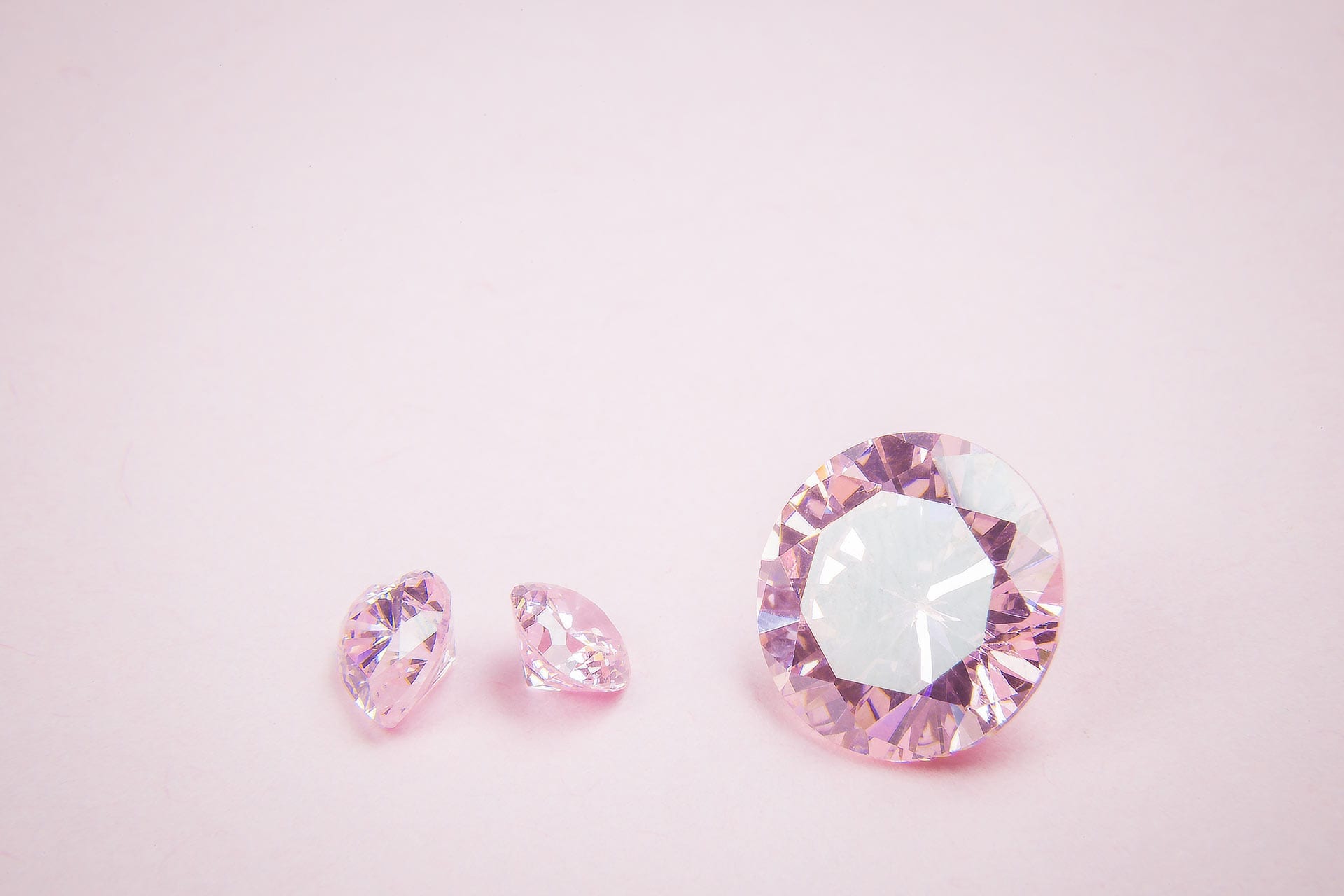 A collection of rare Argyle pink diamonds will be sold in a public tender in June, in what may be a test of whether thereu2019s a secondary market for the gems.

Next month, Yourdiamonds.com, an Australian diamond technology startup, will offer for sale at least 10 pink gems from the Argyle mine.

The idea came about after Tim Goodman, Yourdiamondsu2019 founder and the former executive chairman of Sothebyu2019s Australia, was asked by an Australian company to sell a group of five Argyle pinks, ranging from 0.40 ct. to 1.01 cts. Those five stones alone are expected to fetch over $1 million.

Stay a cut above the rest

Stay a cut above the rest